The 55km race follows the Capital Ring path around the south side of London, from Woolwich to Richmond. I don't come from London so at the very least I thought it'd be a fun sightseeing run. The 27.5km distance started from half-way at Crystal Palace. A mixture of urban roads and trail running made up the route.

Now bearing in mind I dropped off the running bug for 3 months earlier this year, the actual training I did ended up being pretty good. Had about 4 months of good training in me, and I was seeing the benefits. PBd in the 10km and marathon a few weeks prior. Managed to get some good long runs in with my family & friends, who were training for an IRONMAN.

Well, not the best actually. Left plenty of time to take public transport to the start line but we got on the wrong train and ended up walking about 5km before the race even started, ha! Got there with about 30 minutes to go. Loaded up with gear (which ended up being WAY too much). Missed out on going to the toilet because of queues.

It went better than I thought it would. I did a flat 53km with my family last August and it was one of the toughest things I've ever done. This run had about 550m elevation, with 2 nice climbs in the first half and rolling throughout. This was my first official ultra, so I knew I was probably due a few mistakes.

Felt great (because I just started haha). Got lost at 2km because a group of us took a wrong turn and wandered around for 3 mins. Got to the aid station feeling totally fine. Had watermelon and refilled a soft flask.

A nice big hill to welcome us into this stage. Did my "walk the hills, run the flats and downs" strategy throughout, which worked pretty well.

A pretty long section. I was convinced the aid station was at 42km so I was pretty disappointed when we passed through and there was nothing around. Managed to get food down OK up until this point, but the heat was becoming problematic. It wasn't even that hot, but there's something about London that makes it humid and salt crystals were starting to cover my face. I took electrolyte pills with me, but I underestimated how many I'd need and ran out. I tried to get salty food down at the aid stations but I couldn't stomach half of it (which was a shame because they had tortillas and sandwiches <3). Knee felt a little iffy but nothing too bad.

Felt like the longest 9km ever. OK, it wasn't that bad, but I had to run-walk most of it. Went through Richmond Park, which was this magnificent park with deer roaming freely. I had no idea it was like this, so it was pretty fun to see. Kept switching places with a few others, but they kept me going whenever I saw them starting to run. The final bit was along a canal and then down a street, with cheering crowds. Came into the finish feeling proud :)

T-shirt and medal collected, I went to collect my meal. Lasagna has never tasted so good in all my life. Changed clothes and downed a chocolate protein drink. Headed back to the finish line to welcome my friends & everyone else in. It's great to see so many different types of people at an ultra. One of my friends had barely trained for it, but always manages to slog it out and finished in just over 8 hours.

Normally I can't eat after a race, and I start to crash within 2 hours but finished off the day and had a good sleep. Turning in bed was a bit difficult. Legs were a bit heavy the day after. Mainly thighs but I can accept a little bit of DOMS.

Things to work on

This race report was also posted to:

Get the latest posts delivered right to your inbox 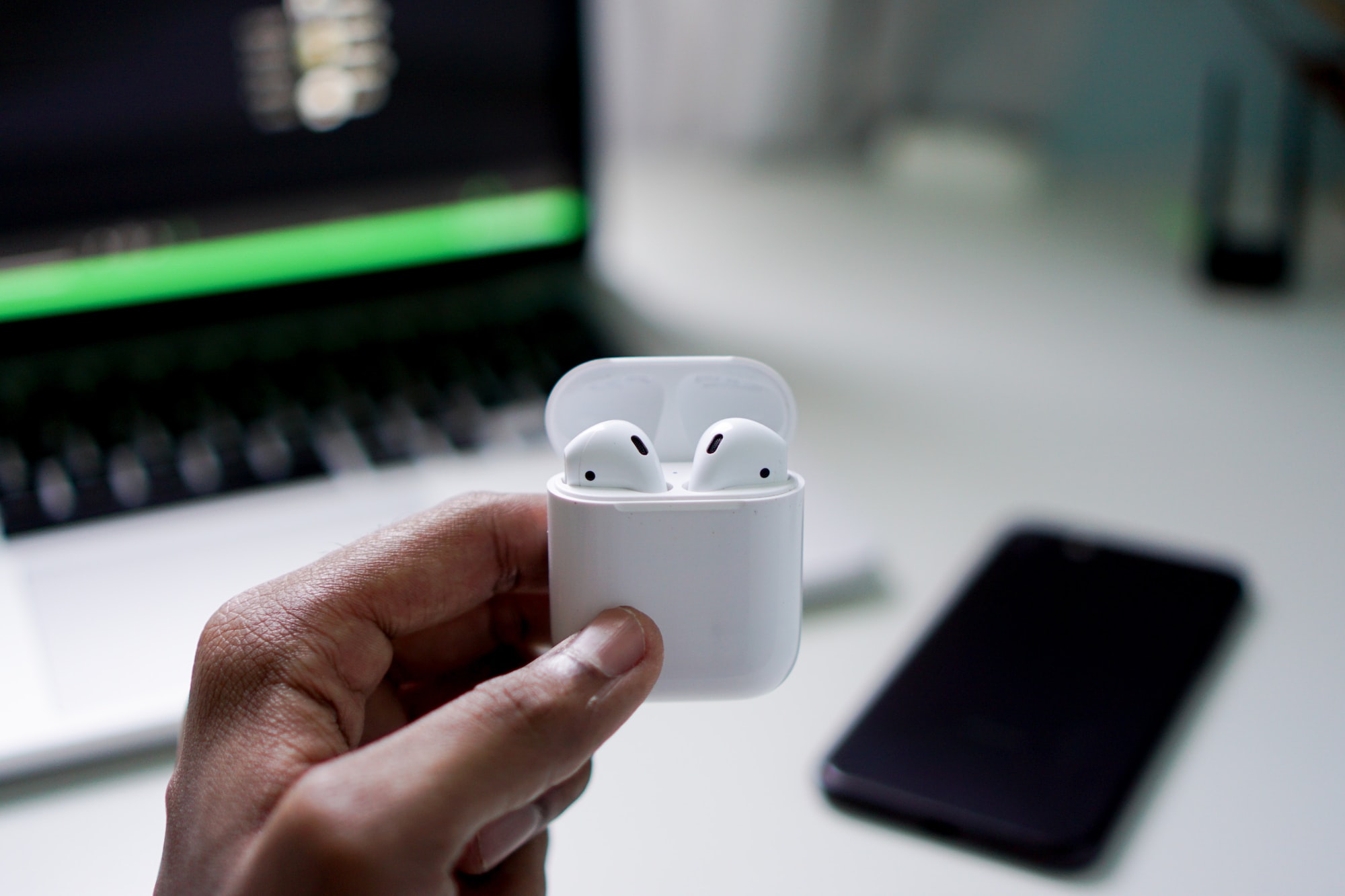 I recently picked up a pair of Apple AirPods 2 whilst in Malaysia. It took me a while to find them because everywhere was out of stock. So far, I’

Stay up to date! Get all the latest & greatest posts delivered straight to your inbox